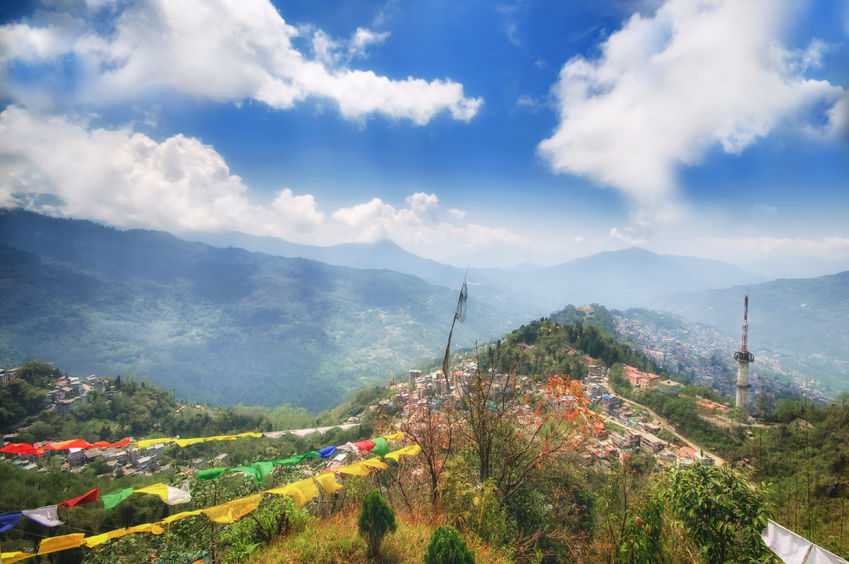 Gangtok of Sikkim  Silk Road which passes through East Sikkim is a part of the ancient network of tour routes which connected China to India. This route passed through Lhasa and Nathu La and Jelep La Pass and finally reached the port of Tamralipta (present Tamluk in West Bengal) from where it took to the sea and reached far east. This Ancient Silk Route is expected to have been discovered by tourists as early as First Century AD.
Attractions in Old Silk Route- Old & New Baba Mandir,Changu Lake,Eagle’s Nest Bunker ,Jelep La Pass,Kupup Lake or Elephant Lake,Thambi View Point,Lampokhari/Aritar Lake,Laxman Chowk,Lingtam,Menmecho Lake,Nathula Pass,Thambi View Point,Tukla Valley,Yak Golf Course 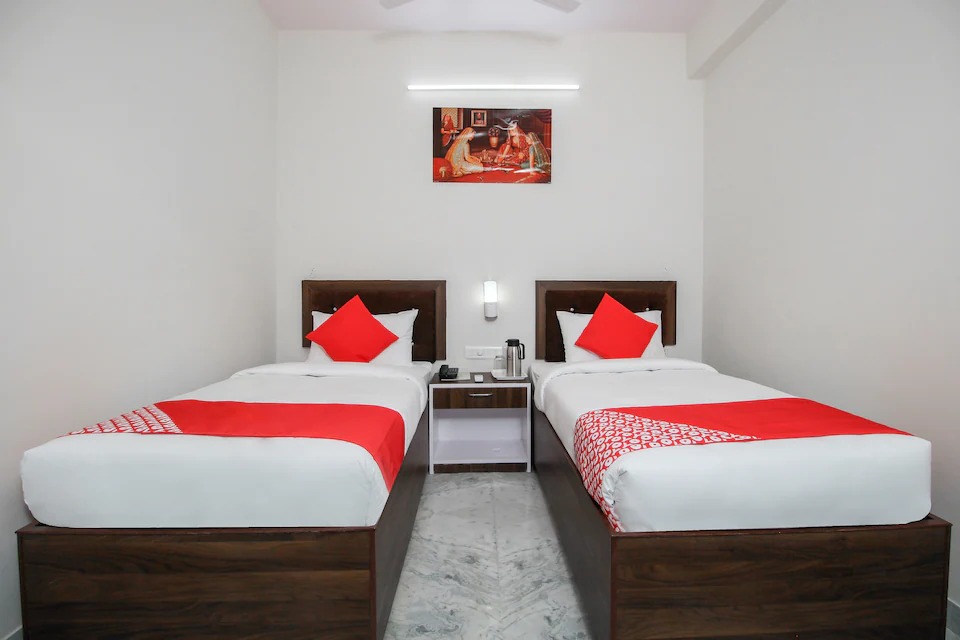 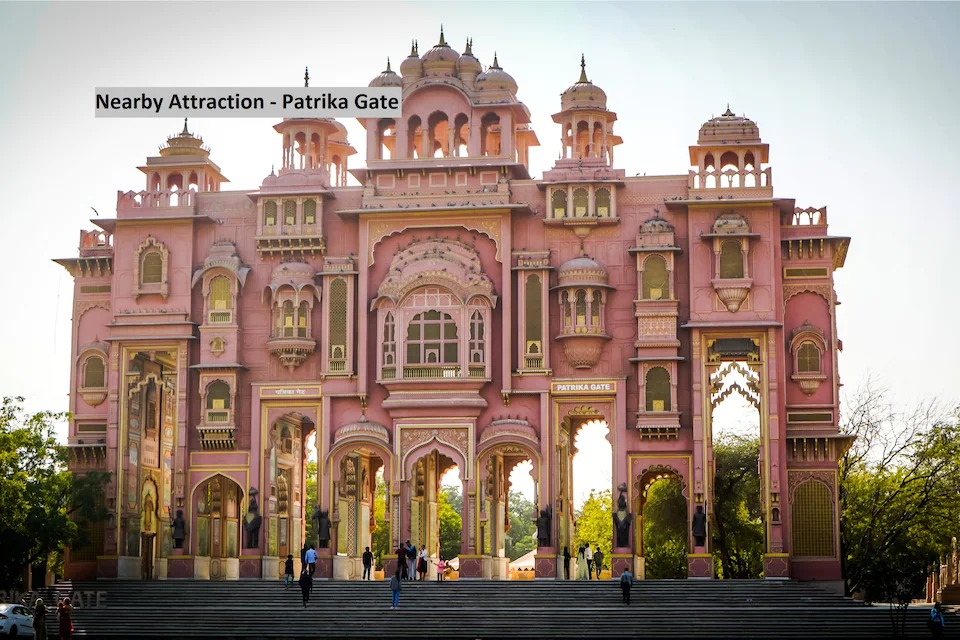 Customer Satisfaction is out topmost priority 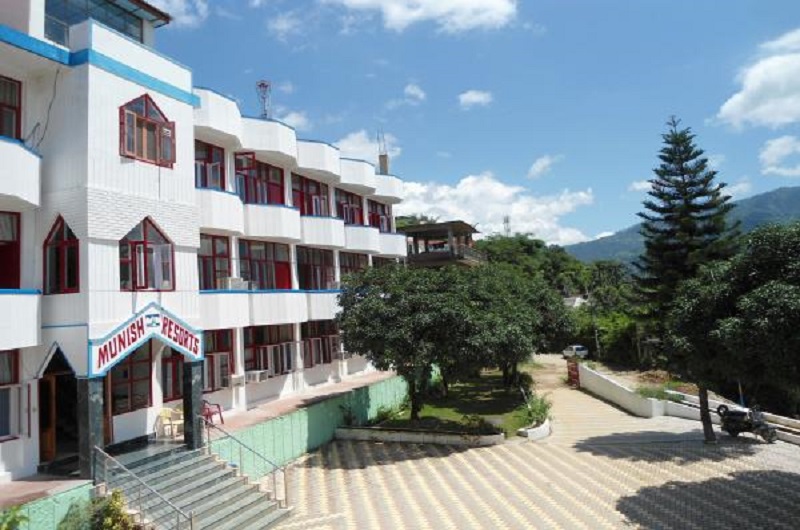 Hotel Booking in Manali. Its Amazing with NSN Hotels

How do I find available hotels for the period I want to stay?

In the search menu on the left containing the check-in and check-out data, please select the dates of your stay and tick ‘Show only available hotels’.

How do I search for hotels by price?

In the selection box at the top left of the search page you can sort the listing of hotels by price (when searching for available hotels on a specific date), popularity, class or name.

Where can I find the directions to the hotel?

At the bottom of the overview page of the hotel you can find travel information with details on location and directions. On the top left there is an extensive map of the area around the hotel.

Can I generally request an extra bed for a third person in a double room and at what costs?

Are the rates on your website per person or per room?

All rates on the website are per room per stay, unless stated differently.

Is breakfast included in the price?

Once you have retrieved the availability for a specific hotel for the requested dates, by clicking on the room name, you will find information about breakfast, taxes and room facilities.

Do you offer special discounts (for seniors, Corporate employees, etc)?

We provide the best available rates for the dates of your stay. The discounts are already included and therefore it is not possible to have any other discount on the confirmed price.